The CBI has never, in all its history, convicted anyone from the ruling government.

Perhaps because our political leaders have always been honest, upstanding, and entirely incorruptible.

It’s a comforting thought – but sadly removed from reality. The truth is that power corrupts, and India has been crippled by criminality at the highest level. The BJP government made a pledge to tackle corruption, but it starts from the top – and politicians are literally above the law.

The CBI (Central Bureau of Investigation) was created to be an independent institution responsible for keeping our leaders in check, and ensuring that everyone is held accountable. It was set up to investigate government corruption. “Industry, Impartiality, and Integrity” is its motto. But it isn’t doing its job.

If we cannot trust the CBI to be neutral and to defend the law and our public values, what purpose does it actually serve?

It’s broken. And that needs to change.

The BJP government led by Narendra Modi has now been in power for seven years. It has crippled India’s institutions, including the CBI. At the same time, public confidence in the CBI and other basic functions of governance has been eroded – members of the establishment enjoy almost complete impunity. As a result, we simply don’t trust our leaders anymore, and with good reason.

As a national institution, there are unusual limits on the CBI. Several states – including Kerala, Maharashtra, West Bengal, and Rajasthan – have refused entry to its detectives, meaning that representatives are no longer able to investigate crimes within these states except by approaching the state government for permission to operate on a case-by-case basis.

State governments have made this decision for obvious reasons, because the CBI is far from neutral; instead, it has become an arm of the BJP government. None of the states that have refused entry to the CBI are Modi’s political allies. As a result, they have good reason to keep the CBI – by this point, little more than Modi’s personal police force – at arm’s length.

The BJP cannot take all the blame for the erosion of the CBI’s independence. A year before Narendra Modi came to power, in 2013, a Supreme Court judge denounced the agency as “a caged parrot speaking its master’s voice.” But there is no doubt that the BJP’s policy of centralisation and bringing national institutions under government control has compounded the problem and brought the CBI to its knees. 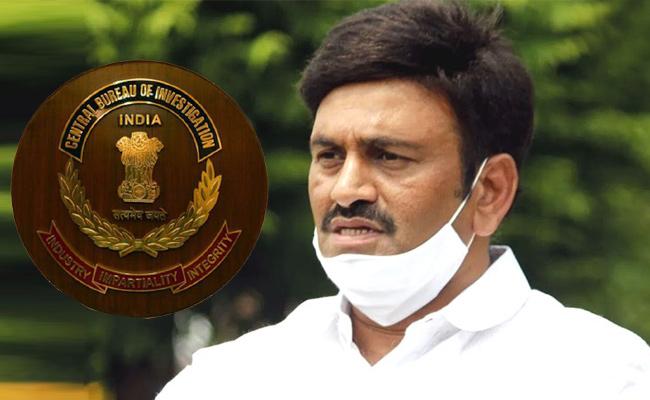 The case of the Chief Minister of Andhra Pradesh, Y.S. Jagan Mohan Reddy, is a clear example of how the CBI is dependent on the will of the national government and the vicissitudes of party politics.

In 2012, a year after he founded the YSR Congress Party, Jagan was arrested by the CBI on embezzlement charges. His requests for bail were refused in the CBI courts – at the request of the CBI itself – and he served sixteen months in prison.

The situation changed dramatically after Modi won the 2014 national elections, because the BJP needed the YSR Congress as an ally in Andhra Pradesh. Not only was Jagan released on bail; he was elected Chief Minister of the state in 2019.

Recently, in April 2021, rebel YSR Congress MP Raghu Rama Raju filed a case in the CBI court alleging that Jagan had violated the terms of his bail and that it should therefore be revoked. As a result – in a clear case of revenge politics – he was arrested by the Andhra Pradesh CID (Criminal Investigation Department). The CID is subject to the power of the state government, just as the CBI is the slave of the national government. Filing a case against a Chief Minister is a dangerous step.

Eight years ago, when Jagan was a corrupt politician who was of little use to the national government, the position of the CBI was firmly against releasing him on bail. Today, the situation is very different. Jagan is Chief Minister of Andhra Pradesh, and a key ally of Modi and the BJP. And the CBI has stepped back, and hesitates to pursue any further investigations.

When the government wishes to put pressure on a politician, they use the CBI to press charges. When that politician is a government ally, the cases are abandoned and the pressure dropped.

This is not justice. It is a political game.

Alok Verma was dismissed as CBI director in 2018 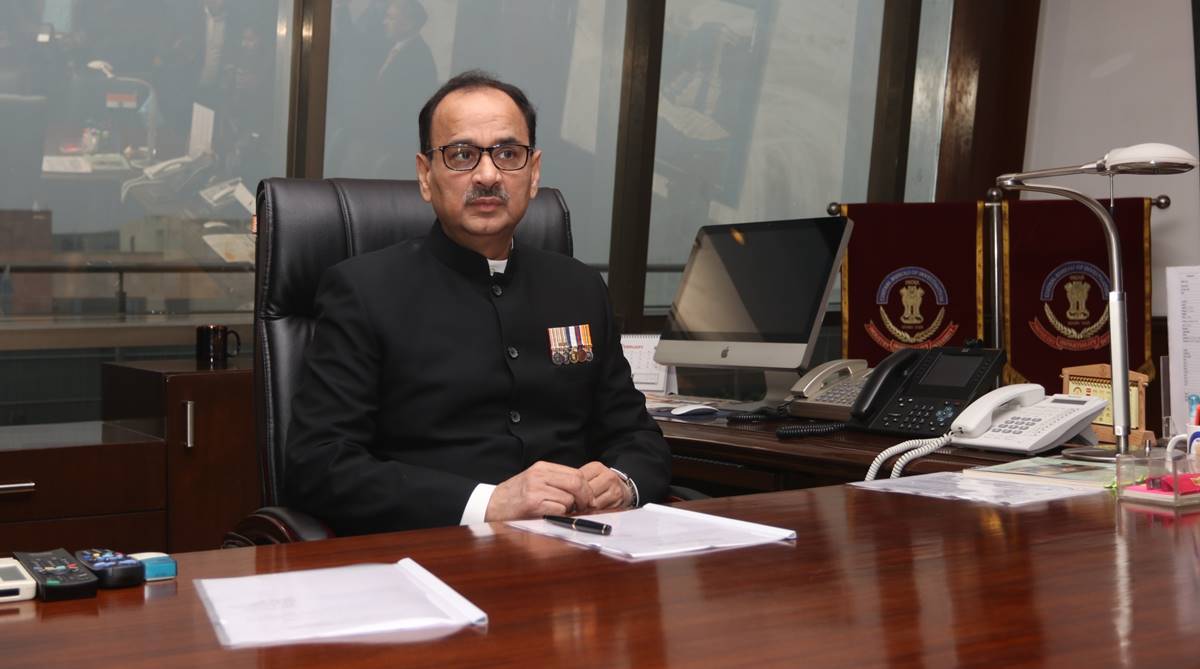 On May 25th this year, a new director of the CBI, Subodh Kumar Jaiswal, was appointed. Yet how much authority does he actually have?

Directors of the CBI who take the task of investigating corruption at the highest levels too seriously are unlikely to last long. In October 2018, the Modi government dismissed the CBI director, Alok Verma, after he had received complaints regarding the country’s recent acquisition of a number of fighter jets. According to the complaints filed, there were some irregularities in the deal that warranted investigation.

Verma challenged the dismissal, and won his case; he was restored to his office in January 2019. The following day he was removed again – this time by the decision of a “High Powered Committee”. He could not be officially removed, so instead he was transferred to the post of director-general of the Fire Services, Civil Defence and Home Guards. He refused the transfer, and instead chose to resign.

The authoritarianism of the BJP government strikes down any who oppose it – even when they are simply doing their job.

The need for reform

If the CBI is no longer functional, how can governmental corruption and abuse of power be investigated?

Before Modi was elected, he criticised Congress for using the CBI as a political tool. Yet he implemented no reforms to the existing system. He simply intensified the government’s control of the CBI, rather than ensuring that it became a fully independent entity.

The “caged parrot” is more closely guarded than ever – and still singing its master’s song. 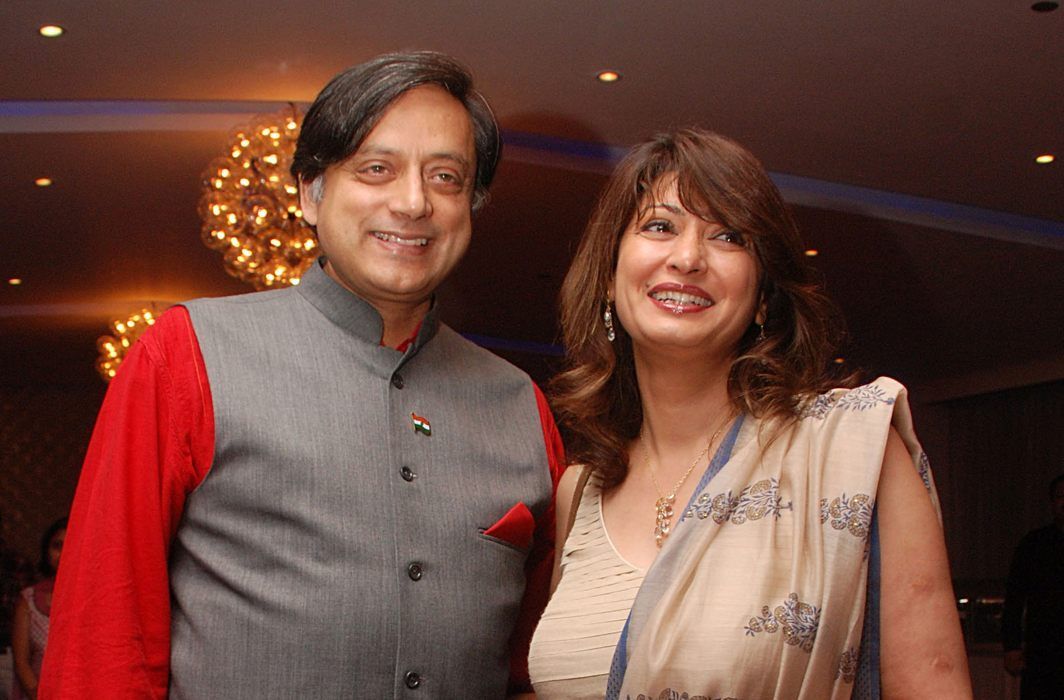 Shashi Tharoor was hounded for years by the CBI. His crime? Belonging to the political opposition