Free and fair elections are the central pillar of democracy. But do we still trust the Election Commission to be neutral?

The Election Commission (EC) is one of the most significant of our national institutions. Without an EC is politically neutral and scrupulously transparent, Indian democracy would cease to exist.

This may already have happened. The BJP has spent the past few years tightening its grip on national institutions that were once clearly beyond the influence of politicians – the media, our universities, the CBI – and the Election Commission is no exception. Yet without a functional EC, there is no way to be sure that elections have been fair and democratic; democracy itself is in danger.

New rules for the 2019 elections

The Election Commission took a hit in the run-up to the 2019 elections. It was supposed to be acting as the referee, but evidence suggested that it was partisan.

“News of discord among the three election commissioners has emerged and their repeated failure to create a level playing field for all players is evident,” wrote Dr Mukulika Banerjee, a lecturer in politics at the London School of Economics. The rules of the game had completely changed, she argued. This didn’t make the headlines in India, as it should have done – perhaps because by that time the media was also largely controlled by the BJP.

After the 2014 elections, for example, the government had introduced “electoral bonds” – a system that makes the funding of political parties and candidates completely opaque. It is no longer clear where the campaign money comes from, or what it’s spent on.

A shocking 95% of these bonds went to the BJP itself — far more than the other five national parties combined — creating what Banerjee describes as “campaign wealth of an unprecedented order.” The result was that public space was filled with the BJP colours. Their advertising was everywhere, and advertising works. People simply assumed that the BJP must be winning, since they were on all the billboards. And that, in itself, can feel like a good reason to vote for them.

The Election Commission should have prevented this lack of transparency and such a skewed ratio of campaign funding. Yet it failed to act.

A free pass for BJP politicians 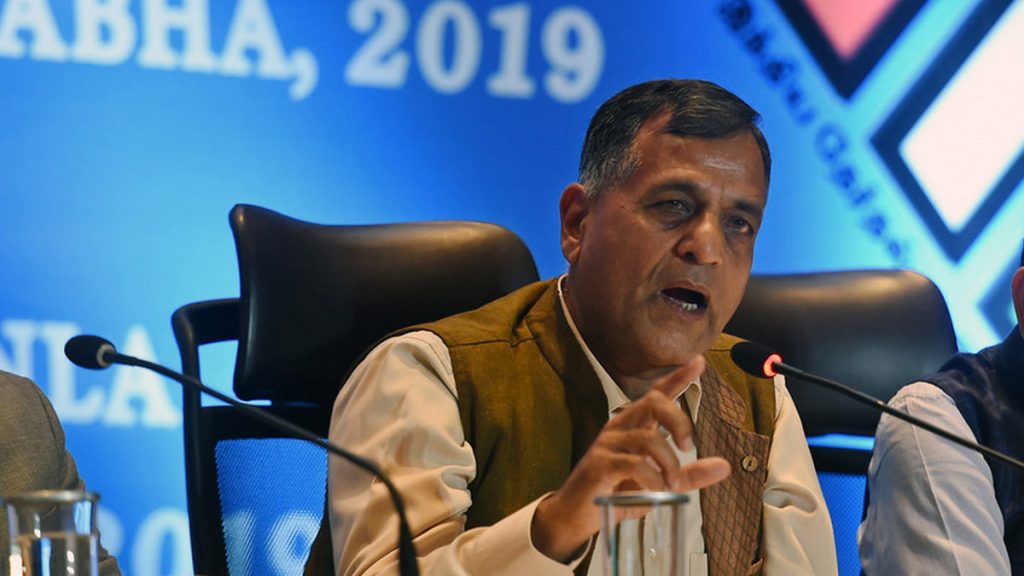 The Election Commission also failed to maintain political neutrality when it came to complaints about politicians and their campaigns. A number of complaints were filed against Narendra Modi and Amit Shah by election officers who found some of their statements to be in violation of electoral regulations. The EC overruled all of them.

As Mukulika Banerjee put it: “Bad tackles by one side, the favourites, have failed to be shown the red card whilst minor ones by other sides have been sent off the field.”

Only one person refused to toe the line: Ashok Lavasa, one of the leading members of the EC, who was in line to become the next Chief Election Commissioner in 2021. He believed that the complaints against Modi and Shah should be upheld, as they had breached the Moral Code of Conduct, and said so.

The repercussions were devastating to his career: in the months that followed, Lavasa’s wife and son were both issued several income tax notices – charges that were later cleared – and Lavasa himself was pushed to the point of handing in his resignation.

The message was clear: dissenters from within the Election Commission will be punished.

No secrecy of the ballot

Communities should not be penalised for their voting choices 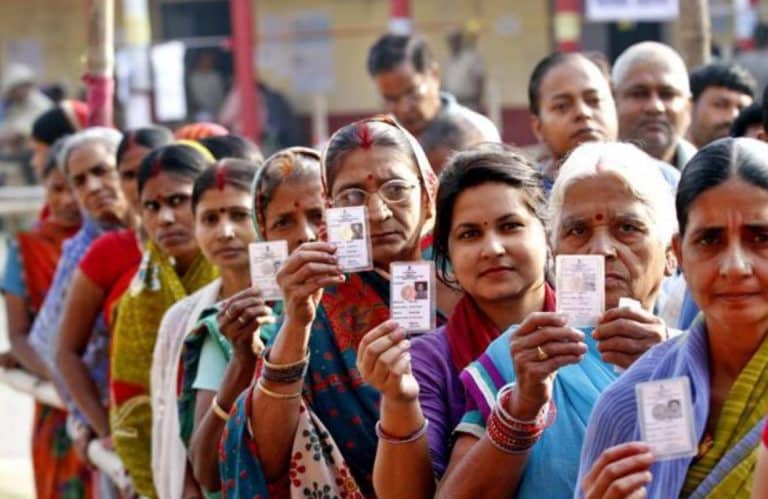 The BJP also rejected a move to preserve the secrecy of the ballot – one of the most central aspects of a democratic election.

The Election Commission had recommended the use of a “totaliser machine” which would mix votes from polling booths within a constituency before they were counted. This would mean that politicians would be unable to tell if the population covered by a specific polling booth – usually around a thousand people – had, on average, voted for them or not.

The machine would be a simple way to protect voters, ensuring that they would not be punished for voting against the winning side – but the BJP chose not to implement it. Instead, BJP members have admitted that they check the data at polling booth level after elections, and take steps to penalise communities that chose not to vote for them. Since members of marginalised groups, such as Dalits and tribal people, tend to live in the same area, it means that certain vulnerable communities feel pressured to vote for the ruling party.

Again, this failure to protect voter secrecy should have been firmly opposed and prevented by the Election Commission. Again, they failed.

Most worrying of all, the 2019 election results were declared before the Election Commission released verified election data. The final data was only released six months after the BJP’s victory was announced.

That doesn’t mean that any differences between the provisional and final data was enough to alter the overall result – by any count, the BJP claimed the majority of votes – but it does damage the credibility of the electoral process. It simply isn’t working as it should be.

And if people don’t trust the electoral process, how can they continue to believe that India is a democratic country? Why should they bother to vote at all?

We must safeguard the electoral process

Every vote should count; every election should be run fairly 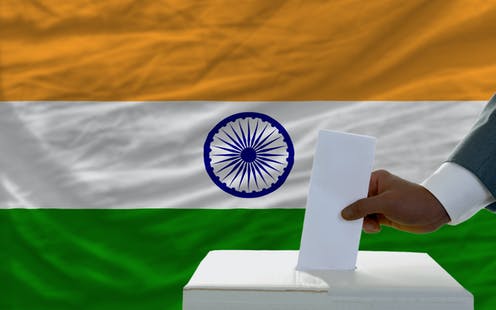 When TN Seshan was appointed Chief Election Commissioner in 1990, it was a wake-up call for democracy: politicians were held to account, and the rules of democratic elections were enforced.

Today, it’s a very different story. It’s no wonder that Freedom House now categorises India as a “partly free” country, and its democratic credentials are being called into question by the international community.

Under our current Prime Minister we’re moving backwards, towards a society that’s founded on authoritarianism rather than democracy. Our institutions are all we have to protect us. We cannot allow the Election Commission to become another arm of the BJP.

on this page...
New rules for the 2019 elections An_Indian
A free pass for BJP politicians An_Indian
No secrecy of the ballot An_Indian
Unverified election results An_Indian
We must safeguard the electoral process An_Indian
options
share visibility
Related articles