India should not consider itself off the hook. Rather than slow the decline in coal use, India has ensured it and other coal-intensive nations, including Australia, will be under even greater global pressure to ditch coal.

As the United Nations climate summit opened in Glasgow, India’s Prime Minister Narendra Modi had a surprise positive announcement: a big net-zero target. The world cheered at the planet’s third-largest greenhouse gas emitter getting on board with net-zero, and the move made global headlines.

Fast forward to the final tense hours of COP26, and India almost derailed the talks. It demanded a key commitment in the Glasgow agreement be watered down: that a pledge to “phase out” coal be weakened to just “phase down” the fossil fuel.

China supported India’s holdout. The controversy cast a long shadow over the Glasgow agreement, which was already shaping as too weak to keep global warming below 1.5℃ this century. The world – including India – needs to phase out coal by 2040 if that warming goal is to be met, and India’s government is kidding itself to think the Glasgow intervention will make that problem vanish.

India should not consider itself off the hook. Rather than slow the decline in coal use, India has ensured it and other coal-intensive nations, including Australia, will be under even greater global pressure to ditch coal. 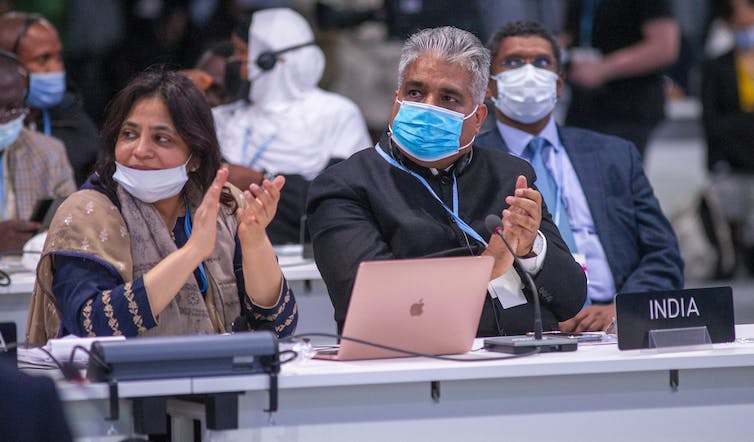 Since 2000, coal-fired power capacity in both India and China has grown massively. At COP26, the two nations were joined in their last minute demands by other big coal users like South Africa and Nigeria, along with Venezuela, a coal exporter.

India cannot absolve itself by pointing to its goal to reach net-zero emissions by 2070. Like many other nations to adopt a net-zero goal – including Australia – India has no firm plan to get there.

India no doubt has a big coal problem, and will need substantial support to deal with it, such as finance and technology from developed nations. But it also has enormous potential for renewable energy expansion.

Analysis shows that to prevent further climate disaster and keep warming to 1.5℃, thermal coal must be phased out by 2030 in developed nations and by 2040 globally – including in India. Softening the language in the COP26 decision doesn’t change this fact. 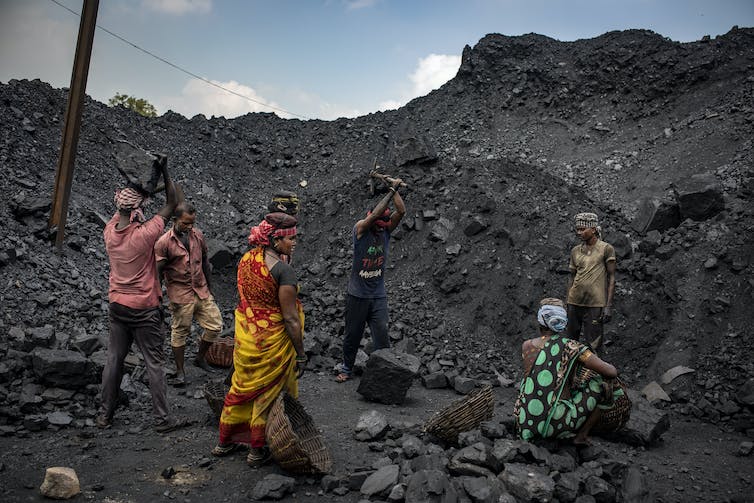 India will need substantial support to phase out coal. AP

So where does all this leave Australia, one of the world’s largest coal exporters?

Large methane reductions need to come from fossil fuels – namely coal mining and gas production. These are both industries our government has fought hard to protect.

To stay within the 1.5˚C warming limit, gas must be phased out almost as quickly as coal. But Australia’s political class is largely in denial about the gas problem.

One development at COP26, however, suggests the issue will not go away. It involves a new coalition, led by Denmark and Costa Rica, known as the Beyond Gas and Oil Alliance. Sooner rather than later, we can expect it to come for Australia’s fast-expanding LNG export industry. 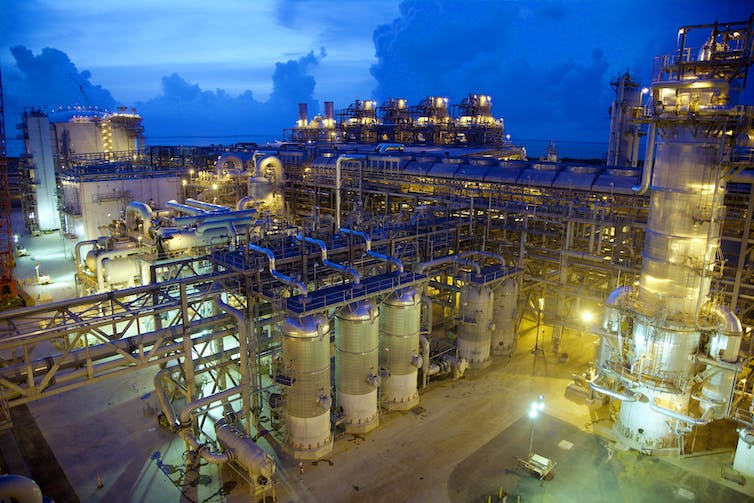 A new alliance struck at COP26 will target the gas industry. AAP

Looking ahead to COP27

All nations at COP26 agreed to come back next year with stronger emissions reduction targets. And for all nations – including India, China and Australia – the pressure to do so will be unrelenting.

Whichever government Australia has after the next election will have no choice but to substantially increase Australia’s actions and commitments beyond our pathetically weak efforts so far.

Without strong near-term targets, the world won’t get to net-zero emissions in time. As Climate Action Tracker has pointed out, even if the world meets its 2030 targets it is still heading for a catastrophic 2.4℃ of warming this century.

So where to now? Next year, the Intergovernmental Panel on Climate Change is due to release its sixth assessment report.

So by COP27 in Egypt in November next year, we’ll have yet more compelling evidence of the devastating impacts of climate change if global warming is not limited to 1.5℃