Explained: Why the opposition met at Sharad Pawars home, and where Prashant Kishor fits in - The Indian Express The political buzz about the formation of a third front is back. While talk of a third front has been recurrent; the key difference this time is that NCP supremo Sharad Pawar, one of the sharpest and most experienced leaders in Indian politics, is being seen as playing a role.While the veteran leader has been a close ally of the Congress for the last nearly two decades, no member of the Congress was present at the meeting that took place at his residence in New Delhi on Tuesday (June 22).The political excitement around an opposition gathering was triggered on Monday (June 21) after the Rashtra Manch a cross-party platform that was launched in 2018 as a political action group called the meeting of some opposition leaders at Pawars home.Newsletter | Click to get the days best explainers in your inboxWho are the Rashtra Manch?The Manch was originally the brainchild of senior Congress leader Manish Tewari and former diplomat K C Singh. The idea was given formal shape and developed into a platform by them along with the likes of former Union Minister and former BJP leader Yashwant Sinha (now with the Trinamool Congress), former JD(U) leader Pavan Varma, and former Trinamool leader Dinesh Trivedi (now with the BJP) towards the end of 2017.The initial idea was to set up a platform to bring together eminent personalities like writers, artists, trade union leaders, and journalists, who shared the idea of India as espoused by these leaders, and who were not part of any organised political structure. 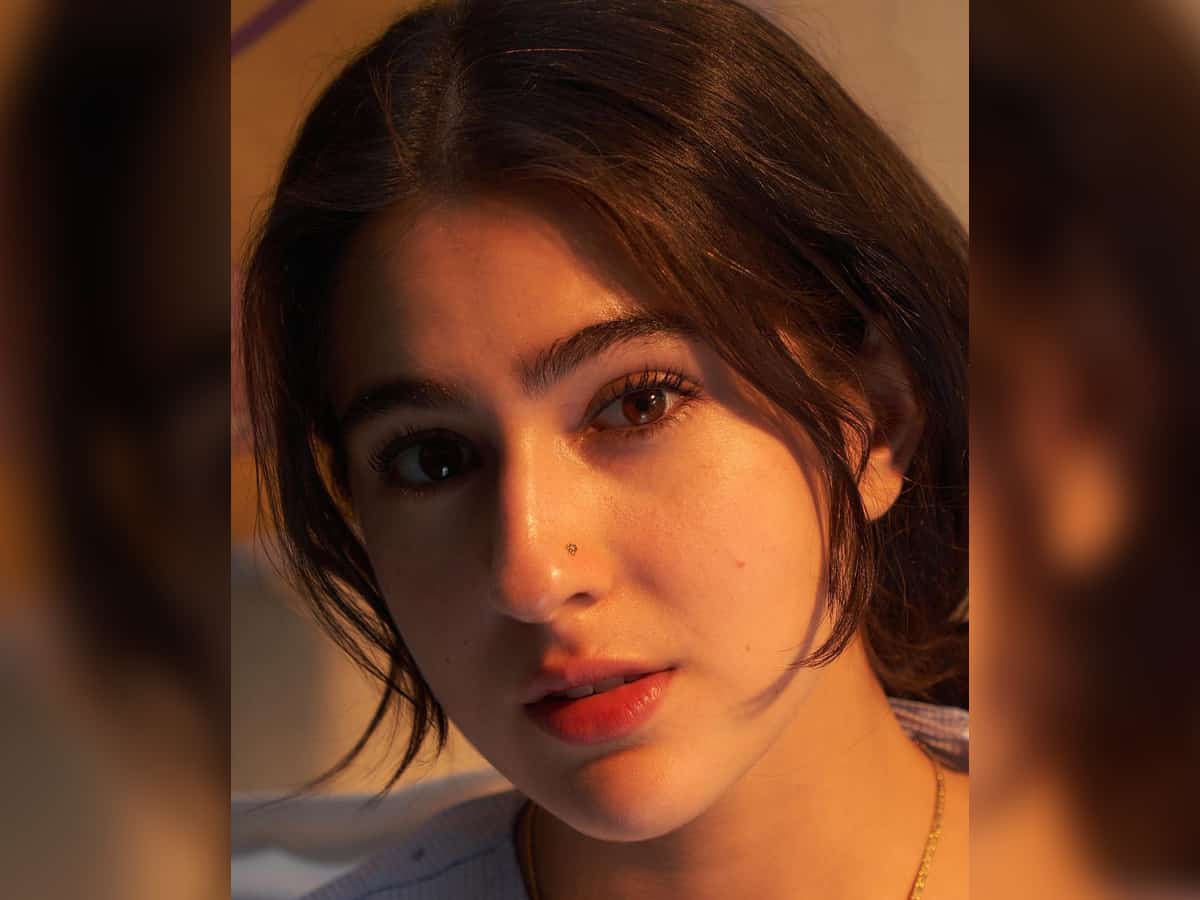